Shandon Area Renewal Association (S.A.R.A.) is an advocacy group representing the residents and businesses in the Shandon Area. Our TidyTowns Committee does Trojan work keeping the area not only tidy but welcoming to all who live in and visit the area.

Find Out Who We Are! S.A.R.A. is a community organisation, formed in 2007. Our Mission Statement is “local residents, businesses and community groups co-operating towards the environmental, cultural, social and economic development of the Shandon Area to make it a better place to live in, to work in and to visit, while enhancing the traditional character and charm of this historic part of our city.” Our association addresses matters relating to roads, planning, parks, tourism, community, environment and amenities.

Activities In The Area:

The TidyTowns Committee works on various projects, such as commissioning Plaques to mark historic buildings and previous residences of famous people from the area, e.g. Jack Lynch, Annie Moore, Mother Jones, Nano Nagle, etc. Our volunteers consist of residents and business people. Always looking for new volunteers, if you can spare some time, for example with our regular Litter-picks and Cleanups, contact James Nolan, the butcher on Shandon Street.

Shandon Street Festival Committee organises a one day festival, held in the third week of June, each year. There are all kinds of street performers, music sessions, kid’s games and lots of food stalls to keep the masses fed.

Mother Jones Festival Committee organises a week-long Festival in honour of Mary Harris, aka Mother Jones, who was a famous labour activist in the US and Canada, particularly in the mining industry. She was once referred to as the “most dangerous woman in America”, by a district attorney.

ArtLink, are a Community Art group which organises, among its many projects, the Dragon of Shandon parade. It is held on Halloween night and has all kinds of ghoulish performers pursued by a giant Dragon, which parades around the area, enjoyed by thousands of onlookers, many of whom dress-up for the occasion. 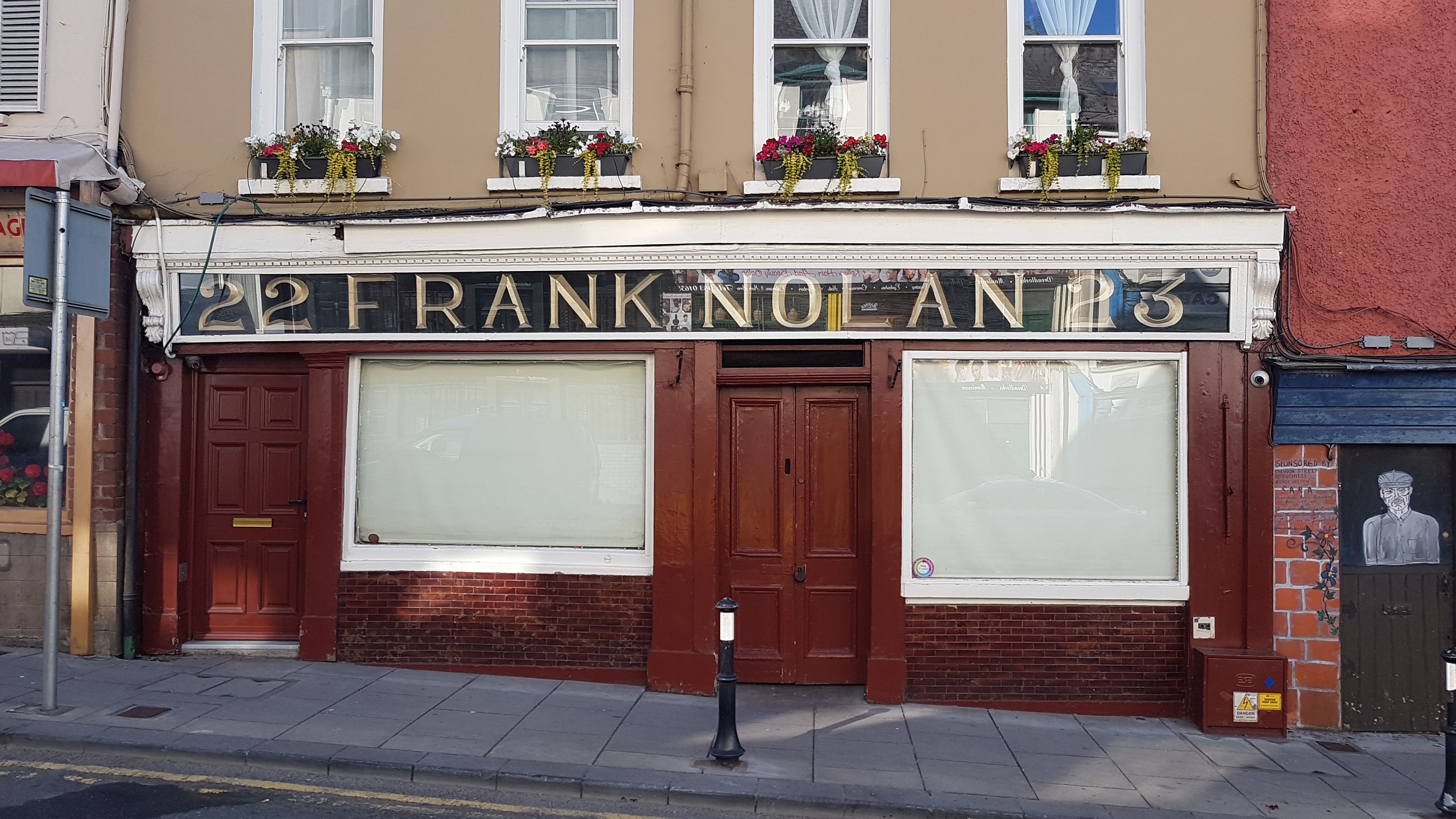